We tried implementing the MNASNET network from this paper from scratch - and failed to achieve the claimed accuracy with the methods we used. Hm, probably this is the reason why in Cadene’s repository the NASNET-mobile is just ported from TF? Well, it is good to know that training networks on ImageNet is not as easy as it sounds).

Even though we failed to achieve the claimed 75-76% top1 accuracy on MNASNET, we believe that most likely is is with the way it is supposed (?) to be trained. In our experience with various training regimes, the networks just seemed to have peaked at around 35-40% top accuracy. Also maybe we should have waited longer than 15-30 ImageNET epochs to confirm that the training stalled, but who knows.

The thing is, Google in its paper claims to have used:

But I have never seen people, who used RMSPROP with success. Also talking to a friend, who successfully trained MobileNet 1 and 2, he mostly said that: 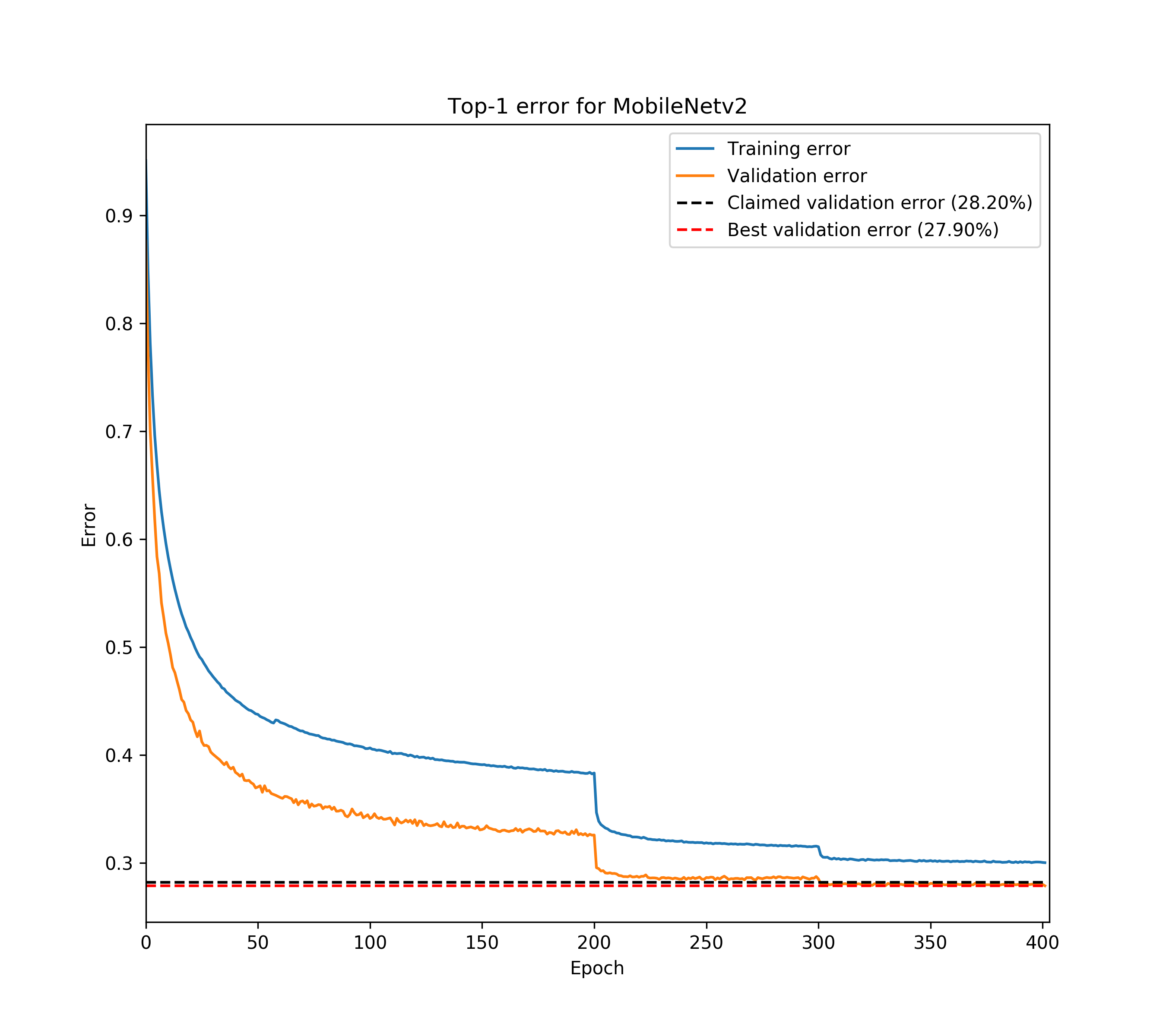 What we tried and learned

Some of our best runs

Note that in this case 1 epoch = 0.2 epochs on fill ImageNET.

What to watch out for

The paper was a bit vague on:

This code may shorten you path if you would like to train this network from scratch. You may reuse two main things:

If you would like to use the dataset, then you would need a pre-processed dataframe with the following columns:

Clusters can be used to train using rectangular crops instead of squares.
Also obviously, you would need the ImageNET dataset.

If you need our imnet_cluster_df_short.feather - you can just use this file.

I will not go into detail about building your own environment (please reach out if you need the details or follow this link), but mostly we used:

Typically I launch my networks with code like this:

Probably choosing a highly optimized network designed using some form of RL was not the best idea for a small side project, but it is valuable experience.

Nevertheless, if I was picking this repo as a starter for MNASNET, I would: